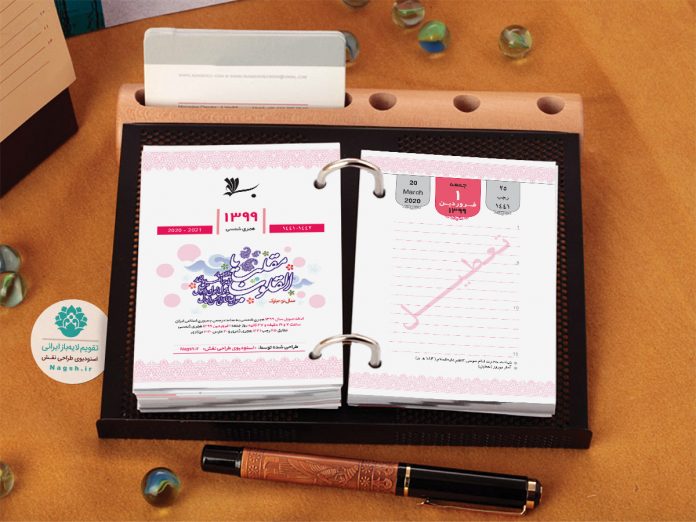 One way for learning about the culture and history of a nation is to know about their holidays. It’s important to ask which days of the year are important for the people and why they think they have to remember that every year?

The number of annual holidays in Iran is one of the least in the world. That’s because there’s only one weekend day, the Friday. But excluding the weekly holidays, the result will change the other way around. There are 27 holidays throughout the year. Shall I introduce all of them one by one here? Hmmm… that doesn’t sound like a good idea! I think it’s better to count them in three groups.