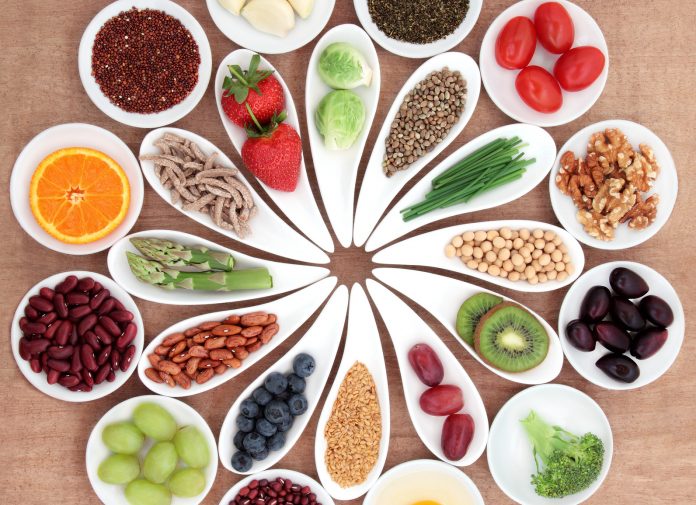 Next time you hear from an Iranian that some kind of food is Cold (Sardi) or Warm (Garmi) remember that they may be speaking about something other than the temperature of the food! Some types of food such as onion, dates, nuts, lamb meat, and grapes are Warm and others such as yogurt, cheese, cucumber, fish, beans, and rice are Cold.

These beliefs are rooted in Persian ancient medicine and still very popular even in educated families in Iran. This medicine finds its main principles in Greek philosophy (Humorism – Wikipedia) but developed most by the Persian scientists especially Ibn Sina (Avicenna) in his famous book, Qanoon (The Canon of Medicine).

Watch this Aljazeera short documentary on the origins of traditional medicine in Islamic world: (1) Science in a Golden Age – Al-Razi, Ibn Sina and the Canon of Medicine – YouTube

What are the main principles of Persian traditional medicine?

Persian medicine is based mostly on preventive healthcare and setting the correct lifestyle instead of treatment. If you keep your body in its normal healthy state, it is strong enough to fight most of the diseases. The main idea behind this medicine is a concept known as Mizaj (temperament). It is a holistic concept which describes the whole state of mind and body in a person. It’s defined by the degree of warmness (coldness) and dryness (wetness). Everyone has his/her unique Mizaj and it is reflected in one’s appearance and behaviors. To keep your health, you have to recognize it and to attain your lifestyle so as to balance your natural Mizaj. As mentioned before, each type of food when entered into the body makes the Humors (Akhlat) that may be more/less dry and more/less warm than the body’s state causing body and mental disorders or readjustment.

The traditional doctors try to diagnose the state of Mizaj by physical examination, asking questions about the person’s behavior, and their body pains. Then they prescribe the right amount of food and rest and order to abstain from inappropriate food according to the person’s Mizaj and their living conditions. Some traditional doctors also may prescribe herbal medicines with the right properties (dryness/wetness and coldness/warmness) according to the state of Mizaj in the ill person.

I can remember when I was a child, my mother was always looking after me and what I eat. For example, when I had a cold and fever, she stewed herbal plants such as Avishan. When I had a stomachache, she said it is because I had overeaten Cold food, so she gave me rock candy (which is warm) to rebalance the body. Also, we were not allowed to eat any combination of different food. For example, eating fish with yogurt (which are both Cold) was not allowed!

But there are still lots of debates on traditional medicine and especially inside the medical community in Iran. There are some modern doctors who completely reject it as an obsolete and unscientific approach. On the other hand, the Iranian (and Islamic) traditional medicine is becoming more populated among those who don’t trust the ‘chemical’ medicines and oppose the modern ‘reductionist’ approach which cures one symptom while bringing new side effects -“just good for filling the pockets of large medicine factories!”, they say.

COVID-19 made another example that has raised this debate again inside society. When the modern medical system is stating its inability to offer a certain treatment to COVID-19, the traditional medical community is claiming to have explored its remedy by herbal medicines. Some of them even say that the vaccines by international companies are dangerous and should be banned by their followers. On the other side, some of the modern doctors believe the traditional treatment methods are ineffective especially for this virus. Let’s wait and see what will happen in the end!