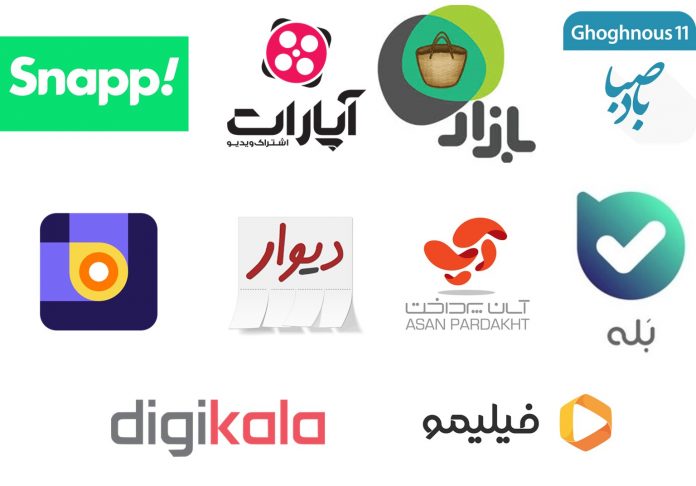 We live online for a major part of our lives these days. However, we have a particular lifestyle with different norms, rules, and habits in this parallel world than the real world. I’ve wrote about the rules in Iranian online governance shortly before in a post specified for social freedom. This post is not going to be that much politicized or critical, though.

The first mobile phone that I touched, was my father’s and it was around the year 2000. At that time not so many people had their own mobile phones. About three years later, I connected to the WWW on home dial-up, heard the words like Google and Yahoo, and created my first email. When I was still in my high school years, about fifteen years ago, I bought my first mobile and SIM card. It was a Nokia N72. I enjoyed the Symbian OS and Java applications and games and took my own pictures making visual memories for myself since my school times. Connecting to the Internet on phone was first incredible to me when we bought a wireless router for our home ADSL. Since 2014 we connected outdoors through the 3G technology on the two main national phone operators. Now about 70 percent of the Iranian population has access to the Internet (Here) and 54 percent use their own smartphones (Here) (Mobile phone subscriptions exceed 100 percent).

What are some most-used applications in Iran

The online digital economy is still infant, however, growing very fast in Iran. Many VCs, accelerators, and startups are investing to change ways the needs are satisfied by developing local Android and iOS applications. Let me introduce some of the most used Android applications in Iran. It may reflect better how we live online.

What are the most visited websites in Iran according to Alexa?

Although we live most of our online life inside our smartphones, many still prefer visiting websites for finding their contents and services. Now let’s take a look at some Top Alexa websites in Iran to learn more about their preferences:

Find more insights about the Iranian digital market in the latest Digikala.com report for September 2019: https://www.digikala.com/mag/wp-content/uploads/2019/12/report-1398-h1-en.pdf

The interactive version in Persian: https://www.digikala.com/mag/landing/report-1398/